AGRICULTURE AND SOMALIA’S FOOD SECURITY: Time To Invest In The Sector. AGRICULTURE AND SOMALIA’S FOOD SECURITY: Time To Invest In The Sector.

A large percentage of the Somali population are involved in livestock production for local the safe and export of sheep, goats, cattle, sheep, goats and camels. This sector provides the most significant proportion of the country’s foreign exchange earnings.

Agriculture-crop production is next in importance to livestock, and its contribution to household food security and economics continues to grow. Before the civil war in 1991 it was estimated that some 1.8 million ha of land, or less than three per cent of the total landmass of Somalia, could be cultivated (Isabelle Tsakok, 2007). Of this total close to 1.5 million ha produced crops under rainfed conditions while 250,000 was successfully irrigated. This latter area is mainly along the two rivers, Shebelle and Juba. Almost two-thirds of the cultivable lands, both rain-fed and irrigated are found in the Southern parts of the country. However, such estimates should be taken with extreme care (Ahmad Reza Khorami, 2013). Some of the potentially “agricultural” areas are important to livestock during dry seasons, and their use may exacerbate the conflicts between pastoral and agricultural (FAO, 2016). populations. Herforth and Harris 2014 states that Somalia is a mostly semiarid country, where water is one of the primary sources of conflict between nomadic pastoralists and agro-pastoralist.

Agriculture is the primary source of the food supply of all the countries of the world is underdeveloped, developing and developed. The heavy pressure of population in underdeveloped and developing countries and its rapid increase also increases the demand for food that’s (population growth rate*Rate of Increase per Capita income 2 Income Elasticity). Therefore failure to meet the rising demand for food products, it adversely affects the growth rate of her economy (Aladejana,  2016).

It should be noted that most of the products are obtained from agricultural products. For example, most of the foodstuffs are extracted from agricultural plants which improve the health standard, through improved diet as well as those which contain starch that is applied in pharmaceutical products like the solid (Aladejana, 2016). In the area, a total of 33 diseases are treated with a total of 46 plant species. For example, for Solanum dubium Fabaceae and Solanaceae rosemary (WHO 2002).

At first, Agriculture consumes an enormous amount of human power. In Somalia, Agricultural advancement allows the movement of Labour from farming to non-agrarian segment (Mohamed, 2012). In the underlying stages, the preoccupation of work from farming to non-agrarian segment is increasingly significant from the perspective of monetary improvement as it facilitates the weight of surplus work power over the constrained land. Subsequently, the arrival of surplus labour from the horticultural part is vital for the advancement of agrarian division and for growing the non-farming segment register (Hezell, 2009).

Agriculture constitutes a significant source of capital formation through agricultural taxation, the export of its products for example maize, Sesame Seed, Banana and collection at low prices by the government and selling it at higher prices (Shirwa, 1993). For example, this method was adopted by Russia and China, where Labour in disguised unemployment, was confined to agriculture, as a source of the investible surplus, Transfer of Labour and capital from farm to non-farm activities (Aremu, 2014).

The increasing surplus of agriculture products brought about by expanding farming creation, and efficiency will, in general, improve social government assistance, especially in Somalia rural areas as they begin devouring nutritious nourishment including eggs, milk, ghee and organic products. These lessen dangers of infections as they feed on a diet which permits them set aside cash for other present-day enhancements like structure a superior house, engine cycle, radio, TV and utilization of better garments (Syed Ali Raza, 2012). Somalia is fertile and arable land which has reliable rainfalls within the most regions of Somali are suitable for agriculture, but there are national sectoral policies and regulatory frameworks. Besides, there is a lack of training institutions and facilities to develop the agriculture sector (Gustavo Anriques,  2007).

From the above discussion, it has been revealed that concentrating on agricultural development is an absolute necessity for financial improvement and boosting the economic development of Somalia as a nation. Thus this can be effective through supporting farmers with seedlings, fertilizer applications such as manure so that they can able to secure enough food to sustain their livelihoods and also help in promoting the health sector, contributing to capital formation and Improving Rural Welfare of people who can access basic needs like; food, water, medication and clothing through engaging in commercial agriculture.

Hezell, P. (2009). The Role of Agriculture In Africa Development. www.elsevier.com/locate/worlddev.

Shirwa, A. H. (1993) ‘The role of agriculture in the origins and solutions of Somali problems’. Paper presented at the European Association of Somali Studies, FirstConference, 23–25 September 1993 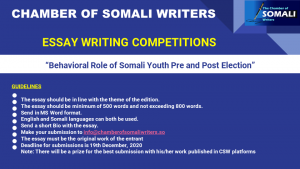 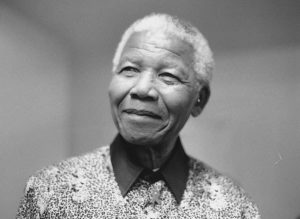 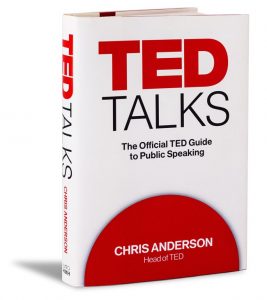 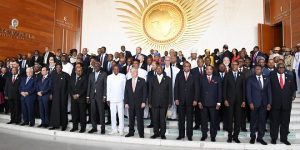 Realities and Possibilities of Regional integration in Africa 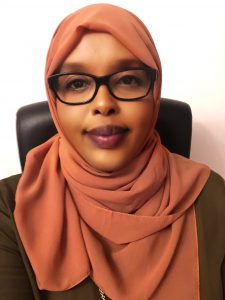 The Chamber of Somali Writers stands for team of Somali writers established in Kampala – Uganda with networking members in Kenya, Malaysia, China, Somalia, US, Ethiopia and Sudan.